A HISTORIC $10 million deal to build a lobster hatchery in Tasmania is expected to bring commercial lobster to the world. Tasmania is set to become the site of the world’s first commercial rock lobster hatchery after a deal between the University of Tasmania and local manufacturer PFG Group. It comes after a scientific breakthrough regarding a lobster’s life-cycle by researchers at the university’s Institute for Marine and Antarctic Studies. Despite the high value of rock lobsters, until now the long and complex life cycle has made it impossible to produce the species in a commercially scalable hatchery. Director of the research program Associate Professor Greg Smith said: “No one has been able to go to the next step and actually take it to a commercial-sized scale that you can roll out and build an industry around.” 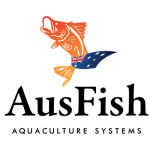 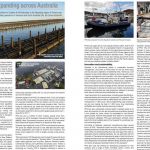