China has a long history of aquaculture. However, large-scale production only began after the founding of the People’s Republic of China in 1949. More recently, after China opened up to the outside world in the 1980’s, the sector has been growing dramatically, becoming one of the fastest growing sectors among the agriculture industries in China. In 2003 China registered a total amount of 30.28 million tonnes of farmed fish, accounting for 64.34 percent of national fishery production. Per capita supply of fish and fishery products from capture and aquaculture reached 36.2 kg. Exports of farmed shrimp, eel, tilapia, shellfish and seaweed have also formed the backbone of Chinese seafood exports, accounting for about 50 percent of national seafood exports in terms of value. The rapid development of aquaculture in China has not only contributed to improved food supply, but has also generated employment and income to the Chinese people. About 4.3 million rural workers are directly employed in aquaculture with an annual per capita net income of 8 667 Yuan. 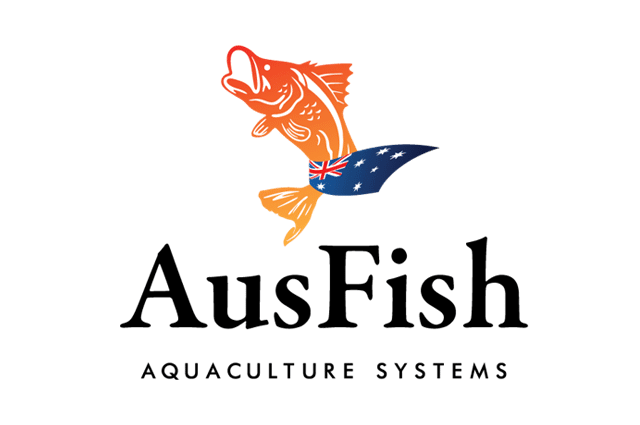 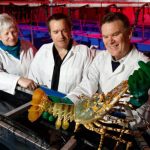